Antivirus (or antimalware) software is an umbrella term used to describe any program whose primary purpose is to detect and remove malicious programs.

But even if you're careful about your cybersecurity hygiene, you might be wondering if it's necessary to manually scan your computer from time to time, rather than just letting your antivirus software work in the background -- so do you need to run a manual scan?When is the best time?

Should you run a manual antivirus scan?

If you've ever used antivirus software, and you've likely used it, you've noticed that it works in the background as long as your device is on.So with antimalware installed, when you click on a suspicious link or open a suspicious website, you will get a notification that says "Threat found, malicious object removed".This is what your antivirus software is supposed to do: detect and remove malware.

Likewise, if you've ever patched your antivirus, you've noticed that it has a bunch of different scanning options.No matter which software you use, it should let you run a quick scan, a full scan, a removable drive scan, a background scan, a selective scan, or any variation of these.

But is it a good idea to run these scans?Does it improve your security if you do manual scans every now and then?Should you do this instead of just hoping your antivirus software will catch and block malware when you encounter it?The short answer to these questions is: not really, but there are some exceptions.

To test your antivirus software, try downloadingEICARtest file.Don't worry, this is not a real computer virus, but a non-malicious test file developed by the European Computer Anti-Virus Research Institute (EICAR) and the Computer Anti-Virus Research Organization (CERO).If your anti-malware software is good, you will get a notification that your anti-virus suite has detected and blocked this download. 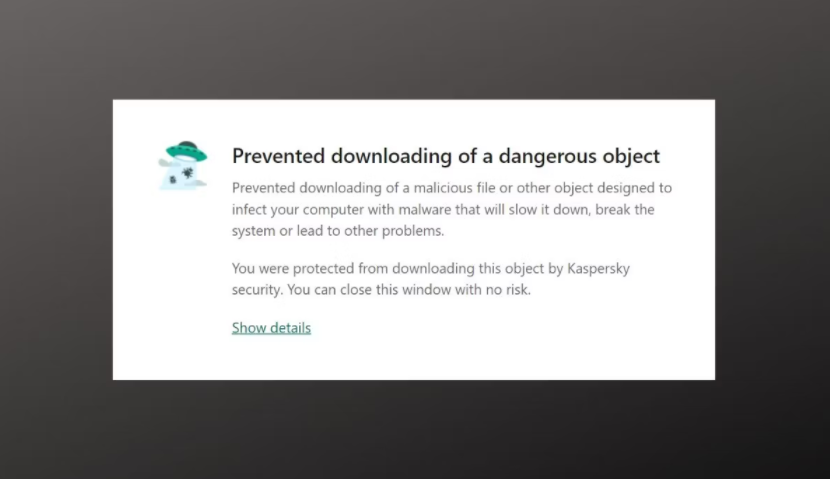 There are several other safe ways to check how good your antivirus is, so feel free to do some extra testing.If your anti-malware software is up to date, it should be able to detect most known malicious programs.Almost all antivirus software offers so-called real-time protection, which means they always run in the background, acting as some kind of barrier between your device and any malware.

Obviously, this indicates that running a malware scan is unnecessary.What's the point if your antivirus software detects malicious programs on their own whenever they encounter them online, preventing you from downloading them, or removing and quarantining them if you accidentally download them?However, there are some exceptions to this rule.

When to run a manual antimalware scan

When should a manual antivirus scan be performed?For example, if you notice a problem with your device: slow, hot, weird pop-ups, glitches, making random sounds, connecting to weird websites, blocking downloads and updates, launching unwanted downloads on its own, running weird processes and many more.

You should also consider running a scan the first time you install your antivirus software.Of course, most people will probably initiate a scan right away, but it doesn't hurt to do a full scan and let the software thoroughly check your device for any potential problems or malicious programs. 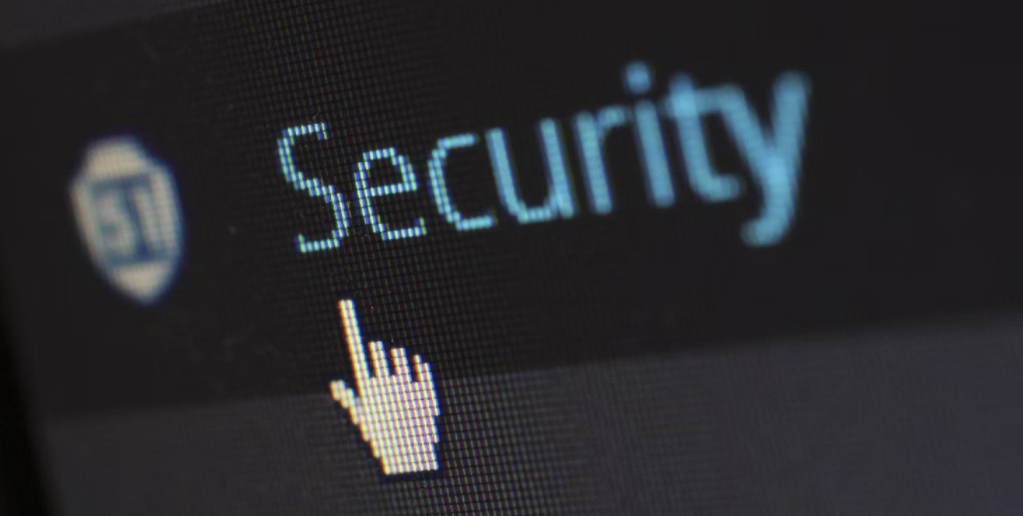 Third, it's also a good idea to run a manual scan when you plug in a removable drive.Most antivirus software will scan the drive automatically, or at least provide a scan.However, if your software doesn't, make sure you run a scan and check the drive for any malicious programs.

Protect yourself from malware

Still, having good antivirus protection is a must.

Address of this article:https://www.kkgcn.com/8905.html
Copyright Notice:The article only represents the author's point of view, the copyright belongs to the original author, welcome to share this article, please keep the source for reprinting!
0People like
share it:
PREVIOUS:9 Best iPhone Lock Screen Gadgets
NEXT:Why do you need XMP to run RAM at full speed?