Android 13 is out.The brand new version of Google's operating system isn't expected until September, but has now been released to the Android Open Source Project (AOSP), and Google has confirmed that it will be rolled out to Pixel devices immediately.

Many other devices will also receive the update, although you'll have to wait a while to see it on those devices.Samsung's One UI 5 is based onAndroid 13, is currently in beta and is expected to be released in October. 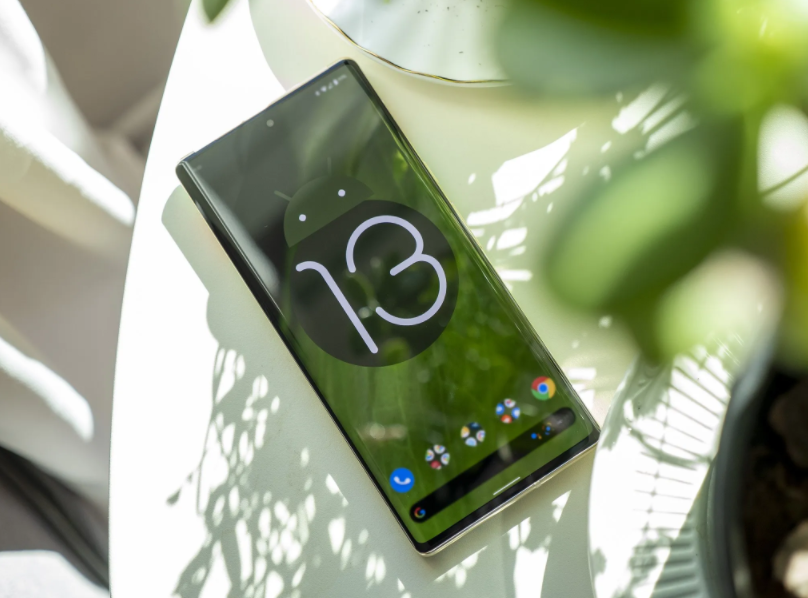 All Google Pixel phones from the Pixel 4 to the new Pixel 6a will receiveAndroid 13.The rollout may take a little while, but if you have one of these devices, you can check if your update is already available now by going to Settings > System > System Update > Check for Updates.

Android 13 adds some new features and is also seen as an update, bringing some improvements to last year's more significant Android 12 update.

Among the highlights are:

1. An enhanced "Material You" theme, including allowing non-Google apps to be customized to match your color scheme.

3. New security and privacy protections that prevent apps from accessing your clipboard or being able to view all of your photos and videos.

4. A new notification permission means you must now allow third-party apps to send you notifications instead of them automatically.

5. Spatial audio support for more immersive listening on supported headphones.There is also lower latency when listening to audio via Bluetooth.

In addition to the official release, Android 13 has been pushed to the Android Open Source Project.This is the open source code for the operating system, enabling developers to download and start using it.For Android fans, that means we'll start seeing custom ROMs based on the new OS appear.

If your phone hasn't been officially updated, you may still be able to keep your device updated through the developer community.

Get ready to use Android 13 on other phones

In addition to rolling out the update for Pixel phones, Google has confirmed that Android 13 will be coming to other devices later this year.Manufacturers that will offer the system include Samsung, Asus, Nokia, iQiyi, Motorola, OnePlus, Oppo, Realme, Sony, vivo and Xiaomi.

Given the improved update policies now offered by so many phone manufacturers, Android 13 should be available to more users than past updates.

Address of this article:https://www.kkgcn.com/7522.html
Copyright Notice:The article only represents the author's point of view, the copyright belongs to the original author, welcome to share this article, please keep the source for reprinting!
0People like
share it:
PREVIOUS:5 things you should do the first time you get a brand new PS8
NEXT:AMD Ryzen U vs H vs HS vs HX Laptop CPUs: What's the Difference?