The popularity of smartwatches has continued to grow over the past few years.Today, it's not just tech enthusiasts who wear smartwatches, Apple and Samsung compete for a big chunk of the market and both offer great options.

However, despite technological advancements, smartwatch batteries are still relatively small.If you use it all day, you will find that your smartwatch runs out of battery by night.

But isn't it bad to let your smartwatch charge overnight?Let's find out. 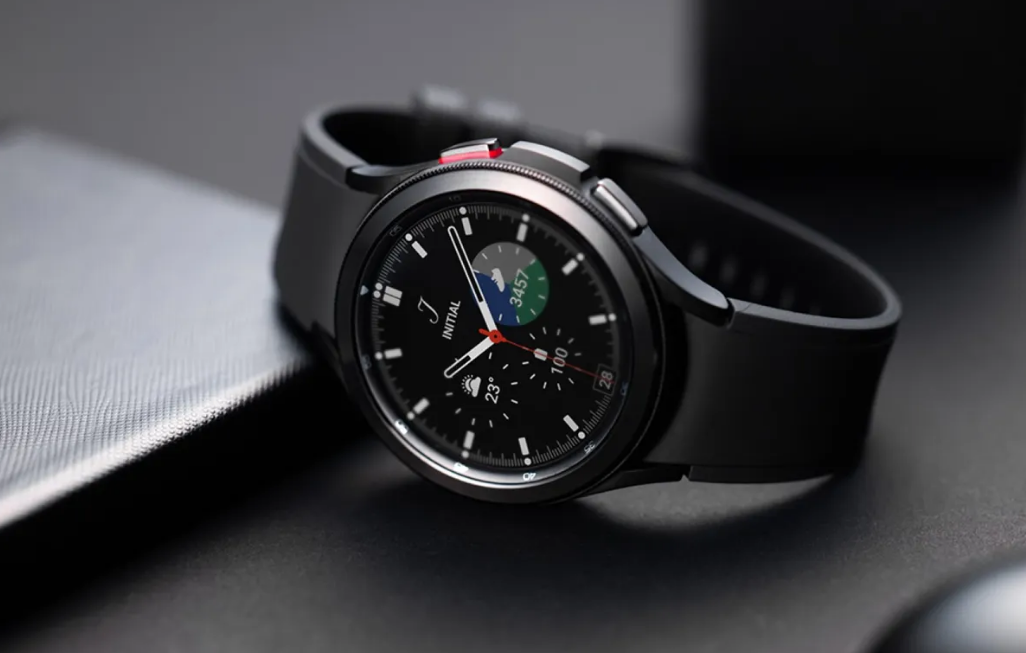 Should you charge your smartwatch overnight?

First, you should know that charging your watch overnight doesn't put it at risk.For example, you don't need to worry about overcharging; modern electronics power off once the battery reaches its maximum capacity.Leaving your smartwatch charged overnight isn't inherently dangerous.

Most smartwatches are powered by lithium-ion batteries.These cells generate a voltage through the flow of ions, from negative to positive charges.

All smartwatch batteries have built-in protection circuitry to prevent overcharging of the Li-ion battery.There's also an integrated management system that monitors the battery's charge level and cuts off the current once the battery reaches its maximum capacity.

So, in short, there's nothing dangerous about charging a smartwatch overnight.Waking up in the morning with a fully charged smartwatch, one less worry.

What if you leave your smartwatch plugged in overnight? When you put your smartwatch to sleep after charging it, it takes about an hour or two (depending on watch, capacity, brand, etc.) for the watch to fully charge.Once this happens, the protection circuit cuts off the power.

However, when the battery begins to discharge, the circuit restarts to charge the battery.On higher-end smartwatches and other electronic devices, you'll find a technique called trickle charging, which balances the amount of power delivered to your phone and the power lost through general background activity.

However, if your smartwatch doesn't have such a feature, it will continue to try to power the smartwatch at its full capacity, which can lead to overheating and battery degradation.As you already know, lithium-ion batteries generally degrade over time.As a result, your smartwatch battery typically halves its capacity in about two years.While there are ways to improve your smartwatch's battery life, you can't completely stop this degradation process.

However, if you continue to keep your smartwatch charging overnight, it will eventually negatively impact its battery life.This is one of the reasons why charging your phone overnight is generally bad and can lead to lower battery life.

A common misconception is that they should let the smartwatch's battery drop to 0%, or as close to 0% as possible, before plugging it in to charge.

This is not a smart idea and will hurt the battery life of your smartwatch.As mentioned earlier, Li-Ion batteries are always in a state of decay, so when you let it drop to 0%, you're significantly compromising the battery's ability to stay fully charged, as the ions become less and less mobile.

One charge cycle usually means charging the battery from 0 to 100%.However, you can also complete a charge cycle by plugging in the smartwatch when it reaches 20% and letting it charge to full.

Many companies have also taken steps to improve battery performance.Apple, for example, has introduced optimized charging, which throttles performance when the watch's battery is running low.

This helps balance battery performance and minimize damage to the battery.Most smartwatches are rated for a specific number of charge cycles.For example, the Apple Watch loses about 1000-20% of its charge after 30 charge cycles.

Address of this article:https://www.kkgcn.com/6771.html
Copyright Notice:The article only represents the author's point of view, the copyright belongs to the original author, welcome to share this article, please keep the source for reprinting!
0People like
share it:
PREVIOUS:Which iPhone 13 Pro or Pro Max color suits you best?
NEXT:What size should your Instagram photos and videos be?