Waterfall charts are often used in financing, but inGoogle Sheetsis less well-known among the various chart types in .Although it is similar to a column chart, a waterfall chart is used for a completely different purpose.

Charts make sense when used properly.You can't use any chart for any presentation, and waterfall charts are no exception here.So, before you can go any further with it, you must first know what a waterfall chart is and where it is used.Read on to learn how and when to use waterfall charts in Google Sheets. 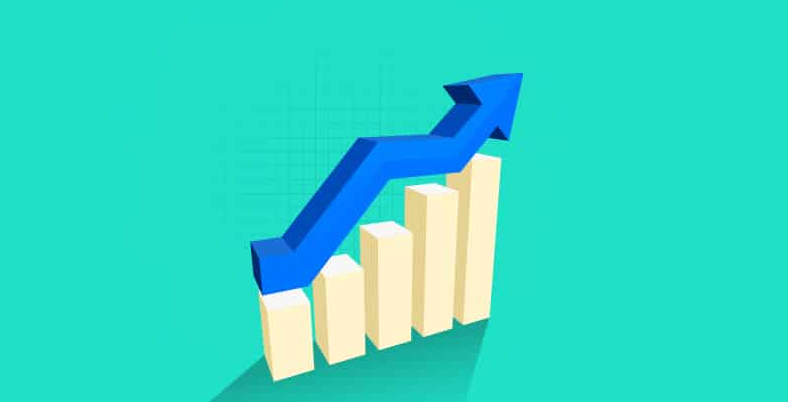 What is a Waterfall Chart in Google Sheets?

A waterfall chart is a chart that represents data as rectangles on a grid.The size of the rectangles is proportional to the value they represent, so longer rectangles indicate larger values.So far, it's all similar to column charts in Google Sheets, but there are major differences between the two chart types.

The waterfall chart starts with an initial value, positioned at the beginning of the grid.The changes (addition and subtraction) that the initial value undergoes are represented by more rectangles.By default, red and blue rectangles represent negative and positive values, respectively.

Waterfall charts allow you to see how much a particular change affects an initial value and better visualize the development of value across multiple events.

In the following example, we have the approximate cost and profit experienced by a startup project in its first year.Our goal is to create a waterfall chart that visualizes this data table.

2. Go to the Insert menu and select Chart.Google Sheets will most likely create a waterfall chart for your data.If your chart is not a waterfall chart, you can change the chart type yourself.

a. Double-click the chart.This will bring up the graph editor on the right.

b. On the Settings tab, change Chart Type to Waterfall Chart.

Now you have a waterfall chart, but the chart is not ready.If you take a closer look, you will see that the subtotal and final balance are set to two different values.This way, the final balance behaves as an addend rather than a final value.Let's solve this problem.

1. Double-click the graph to bring up the graph editor.

2. Go to the "Custom" tab in the diagram editor.

4. Scroll down and uncheck Add subtotal after last value of series.This will remove the subtotal series.It's time to make the final balance a subtotal.

6. Under Column Index, select the series you want to subtotal.In this example, we want to choose the final balance.

7. Change the Subtotal Type to Replace.This way, the new subtotal will replace the previous one, and you won't have two subtotals on your chart.

Visualize your data with waterfall charts

While waterfall charts are often used in finance, that doesn't mean you can't get creative and use them for other scenarios.By learning about the different chart types, you can further improve your use of charts in Google Sheets.

Address of this article:https://www.kkgcn.com/6660.html
Copyright Notice:The article only represents the author's point of view, the copyright belongs to the original author, welcome to share this article, please keep the source for reprinting!
0People like
share it:
PREVIOUS:How to Convert Tables to Pictures in Microsoft Word
NEXT:How to Force Delete Stubborn Files in Windows 11