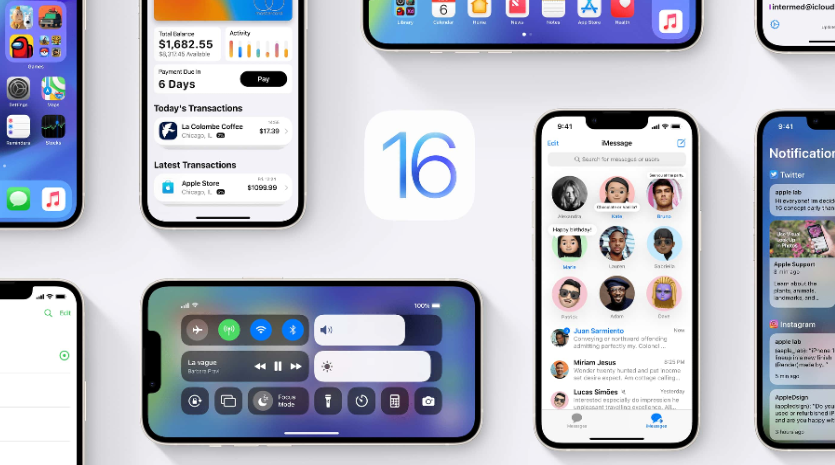 By its nature, beta software is unfinished.That means it's more likely to be unreliable, with more software bugs than you're probably used to.Beta software can even cause data loss or excessive drain on your iPhone's battery.

If you need your device to work flawlessly -- whether for work or home commitments -- you shouldn't install beta software on it.Find a spare iPhone to use in place of the iOS 16 public beta and keep your main phone running iOS 15.

That said, we'll show you how to uninstall the iOS 16 public beta in case you change your mind after installing it.

iOS testing for public and developers

There are two versions of the iOS 16 beta: public and developer.Apple typically releases developer betas a few weeks before public betas, allowing developers to tweak their apps in preparation for public betas.

Apple's developer beta is only available to members of the iOS Developer Program.The plan costs $99/year and provides access to analysis and testing tools, as well as the ability to publish apps on the App Store.

If you don't want to pay for the iOS Developer Program, you can install the public beta, which is only available in a few weeks.These builds are released through the Apple Beta Software Program, which allows anyone to install beta software on their device.

If you're not a real developer, chances are you don't want to pay $99/year to join the iOS Developer Program.Therefore, we will focus on how to install the iOS 16 public beta.

How to install the iOS 16 public beta on your iPhone

You just need to follow three steps to install the iOS 16 public beta.The whole process can take several hours, depending on how much data you have on your iPhone and how fast your internet connection is.

Please make sure your iPhone is fully charged and have enough time before starting.

Step 1: Make an Archive Backup of Your iPhone

Every time you back up your iPhone, it wipes your existing backup to create a new one.If you revert to iOS 15 again, any backups you made with the iOS 16 public beta may not work.To protect your data, you should now archive a backup of iOS 15 so that if you uninstall the iOS 16 public beta in the future, you can still use it.

When you archive a backup, it means your iPhone won't delete it in future backups.If you don't create an archive backup with iOS 15, you could lose all of your iPhone data if the iOS 16 public beta doesn't work.

Please use a computer running macOS Catalina or later, or iTunes, to create archive backups.

1. Connect your iPhone to the computer with a USB cable.

2. Open Finder or iTunes on your computer and select your iPhone from the Locations section of the sidebar.If prompted, unlock your iPhone and agree to trust the computer.

3. Go to the "General" tab of Finder or the "Summary" tab of iTunes and choose to back up all data on your iPhone to this Mac.Make sure you don't choose the option that only backs up the most important data.If you want to save both passwords and sensitive data, enable the encrypted local backup option and create a memorable password.

4. Click Backup Now and wait for the backup to complete.

5. When the backup is complete, click Manage Backups, then Control-click the backup you just made and select Archive.A padlock should appear next to your backup, indicating that it has been archived.

6. Now you can eject your iPhone.

Step 2: Enroll your iPhone in the Apple Beta Software Program

To install the iOS 16 public beta, you'll need to enroll your iPhone in the Apple Beta Program.You do this by installing an iOS 16 beta software profile on your iPhone, which lets you download betas as software updates.

First, you need to sign up for the Apple Beta Software Program with your Apple ID.It's completely free, unlike the iOS Developer Program.

To enroll and enroll your iPhone in the Apple Beta Software Program:

1. Accessbeta.apple.com, sign up for the Apple Beta Software Program with your Apple ID.Accept the terms and conditions to complete the registration process.

3. When the download is complete, open "Settings" and click "Downloaded Configuration File" to install the configuration file.Alternatively, go to Settings > General > VPN & Device Management, view all downloaded profiles, and install it from there.

4. Follow the prompts to enter the passcode and restart your iPhone to complete the installation of the iOS 16 beta profile.

Depending on your internet connection, it may take a few hours for your iPhone to download and install the update.

Make sure your iPhone is connected to Wi-Fi, has adequate battery life (or remains plugged in), then:

2. Wait for your iPhone to check for new updates. 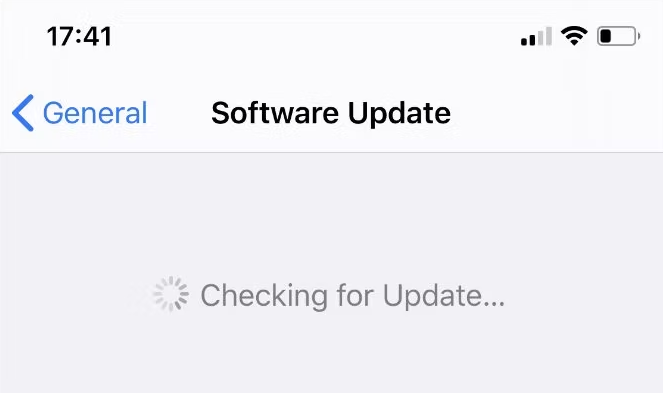 How to uninstall the iOS 16 beta from your iPhone

If the iOS 16 beta software is buggy or unreliable, you probably don't want to keep installing it on your iPhone.After all, many third-party apps still need to release updates to work flawlessly on the new software, plus Apple is still working on fixing its own software bugs.

If you want to uninstall the iOS 16 beta from your iPhone, you have two possible options.The first is simpler, but you'll need to wait for Apple to release the final version of iOS 16 for it to work.

Option 1: Delete the iOS 16 beta profile and wait for the update

Obviously, if the official release in fall 2022 is still a few months away, you should skip right to the next option.However, if iOS 16 has already rolled out, you may only have to wait a week or two for the next update.

If you want to uninstall the iOS 16 beta immediately without waiting for Apple to release a new software update, your only option is to use recovery mode to erase your iPhone.

Erasing your iPhone deletes everything on it: photos, messages, apps, and more.If you follow the steps above, you should be able to restore an archived backup after wiping your iPhone to restore your lost data.Unfortunately, this backup won't contain any data you added to your iPhone after the backup was created.The only way to keep this data is to follow the first uninstall option above.

The steps to get into recovery mode vary depending on your specific iPhone, but they all involve connecting your iPhone to a computer running macOS Catalina or later, or iTunes.

After restoring your iPhone, select Restore your archived backup in the Finder or iTunes.

iOS 16 will bring a ton of exciting features to the iPhone, but there are already a lot of great iPhone features in iOS 15 that most people don't realize.If you just want to play with some new features, you probably don't need to install the iOS 16 public beta.

Address of this article:https://www.kkgcn.com/6054.html
Copyright Notice:The article only represents the author's point of view, the copyright belongs to the original author, welcome to share this article, please keep the source for reprinting!
0People like
share it:
PREVIOUS:How to Create Reels on Facebook
NEXT:4 iPhone 13 camera features you need to know