Hackers are always looking for new ways to enter secure networks.Once inside, they can steal confidential information, conduct ransomware attacks, and more.Therefore, cybersecurity is an important concern for any business.

One way to protect a system from attack is to use network segmentation.It won't necessarily keep hackers out of the network, but it can greatly reduce the damage a hacker can cause if they find a way in. So, what is network segmentation and how should it be implemented?Let's take a look together:

What is network segmentation?

Network segmentation refers to the act of dividing a network into smaller segments.All of these network segments act as smaller, independent networks.Users are then provided access to individual network segments rather than the entire network.

How does network segmentation work?

Network segmentation can be done physically or logically.

Logical segmentation also involves the network being divided into subnets, but using VLANs or a network addressing scheme to control access.

Physical segmentation is relatively easy to implement.But it's usually more expensive because it usually requires new wiring and equipment.Logical segments are more flexible and allow adjustments without changing any hardware. 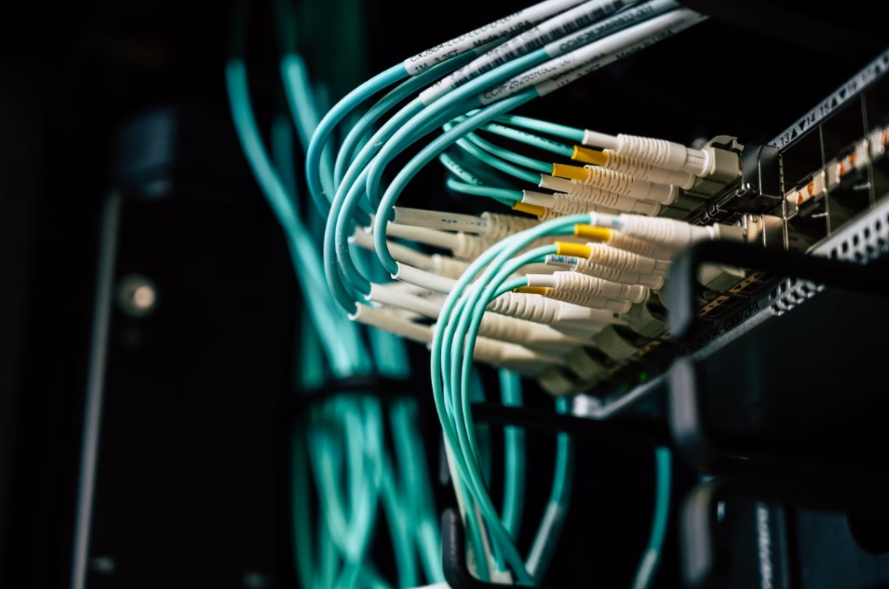 When implemented properly, network segmentation can provide a range of security benefits.

Network segmentation allows you to keep your most private data on your own network and restrict access to it by other networks.This could prevent hackers from obtaining confidential information in the event of a network intrusion.

Network segmentation can greatly reduce the losses caused by network intrusions.In a properly segmented network, any intruder would only have access to a single network segment.They may try to access other network segments, but when they do, your business has time to react.Ideally, intruders are only allowed access to unimportant systems until they are detected and repelled.

It makes malicious activities from insider threats harder to execute and reduces the threat posed by stolen credentials.Network segmentation is useful for this purpose because it allows users to be authenticated as they travel through the network.

Network segmentation makes it easier to monitor the network and track user visits to different areas.This is useful for preventing malicious actors from going where they shouldn't.It can also help identify suspicious behavior by legitimate users.This can be achieved by logging all users accessing different network segments.

To repel cyber intruders, IT teams need to know where the intrusion occurred.Network segmentation can provide this information, narrowing down locations to a single network segment and leaving them there.This can greatly increase the speed of incident response.

IoT devices are an increasingly common part of business networks.While these devices are useful, they are also a popular target for hackers due to their inherently poor security.Network segmentation allows these devices to remain on their own network.If such a device were breached, hackers would not be able to use it to access other parts of the network.

How to implement network segmentation The ability of network segmentation to improve security depends on how it is implemented:

Maintain the independence of private data

Before implementing network segmentation, all business assets should be classified according to risk.Assets with the most valuable data, like customer information, should be kept separate from everything else.Then, access to this section should be strictly controlled.

Each user of the network only has access to the specific network segments needed to perform their jobs.Special attention should be paid to who can access any network segment classified as high risk.

Assets that are similar in terms of risk and are frequently accessed by the same users should be placed on the same network segment as much as possible.This reduces network complexity and makes it easier for users to access what they need.It also allows security policies for similar assets to be updated in batches.

It's tempting to add as many network segments as possible, as this obviously makes it harder for hackers to access anything.However, over-segmentation can also make the job of legitimate users more difficult.

The design of the network architecture should consider both legitimate and illegitimate users.You don't want to keep verifying the identity of a legitimate user, but every hurdle that has to be crossed by a hacker is useful.When deciding the connection method of the network segment, try to take both of these situations into consideration.

Third-party access is a requirement for many commercial networks, but it also carries significant risks.If a third party is compromised, your network could also be compromised.Network segmentation should take this into account and be designed so that third parties cannot access any private information.

Segmentation is an essential part of network security

Network segmentation is a powerful tool for preventing network intruders from gaining access to confidential information or otherwise attacking a business.It also allows network users to be monitored, which reduces the threat posed by insider threats.

Address of this article:https://www.kkgcn.com/5289.html
Copyright Notice:The article only represents the author's point of view, the copyright belongs to the original author, welcome to share this article, please keep the source for reprinting!
0People like
share it:
PREVIOUS:How to Make Self-Care and Wellness a Routine with the Shine App
NEXT:10 Free Online Batch Image Tools to Adjust, Convert, and Optimize Images