You've probably heard a few things about charging your smartphone, like charging only when the battery is completely empty, or letting your phone charge overnight.

While we can't be sure how these myths and misconceptions about phone charging came about, we've all heard a few, and we've probably believed them at some point in our lives.

1. You shouldn't charge your phone overnight

There is no risk in charging your phone overnight.Your phone won't overcharge, and the power source won't kill your battery, destroy your charger, or start a fire. (We're assuming here that you're not using a defective charger and that your wire system is in top-notch condition).

The lithium-ion batteries of modern smartphones have built-in mechanisms that prevent your phone from absorbing power once the battery is fully charged.This means that even though your phone is full and plugged in, it's not technically in use.However, you shouldn't leave your phone plugged in every night.

If your model can't withstand constant heat swapping, your phone could overheat and cause real damage.

2. You should only charge your phone when it's completely dead 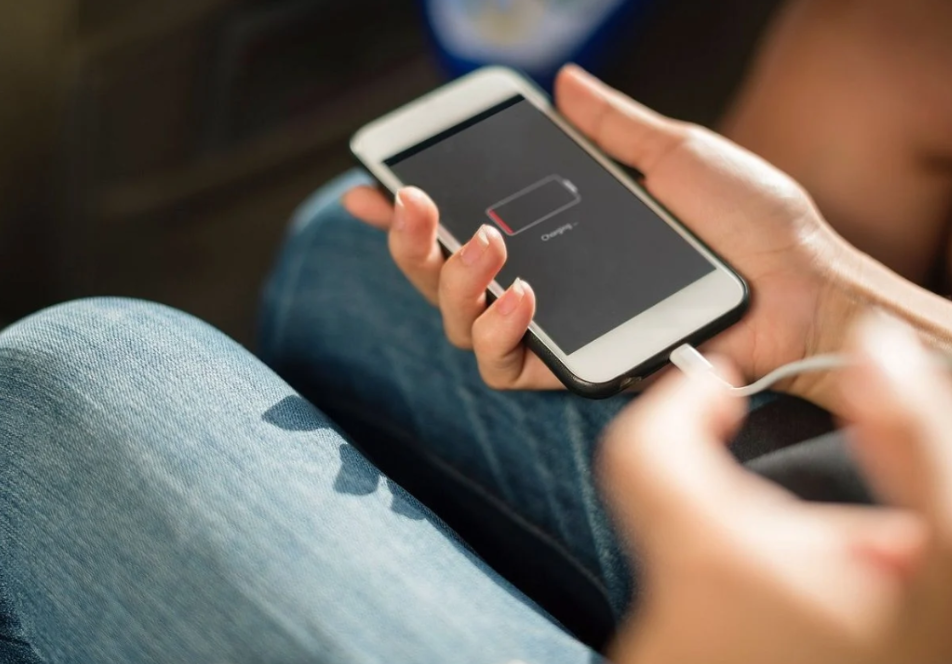 it's not true.You can charge your phone as often as you want.

There is an important message here.Lithium-ion batteries have a finite charge cycle; for an iPhone, it's usually around 500.A cycle refers to a full charge from 0% to 100%.So if you only charge your phone when it's completely dead, you'll run out of charge cycles very quickly.But if you charge the phone from 90% to 100%, you only use 1/10 of the cycle.

That's why experts recommend keeping the charge between 40% and 80% so you can charge your phone multiple times a day to get the most out of a single cycle.This practice can extend your battery life and improve performance.

3. Your phone should not be used while charging

While there are legitimate concerns behind this myth, it's not true.You can use your phone while charging, as long as you use a manufacturer-approved or legal off-brand charger and battery.Of course, you also have to be confident that there is nothing wrong with your wires.

This myth is fueled by true stories of phones that exploded when plugged in and subsequently electrocuted the user or caused a fire.And while these unfortunate situations have occurred, authorities revealed that in most cases, victims used unapproved third-party or defective chargers.External factors are also one of the reasons for the explosion.

To reiterate, it's completely safe to use your phone while it's plugged in.Just make sure you don't get near water and don't use a humble third-party charger.

4. Off-brand chargers can ruin your battery 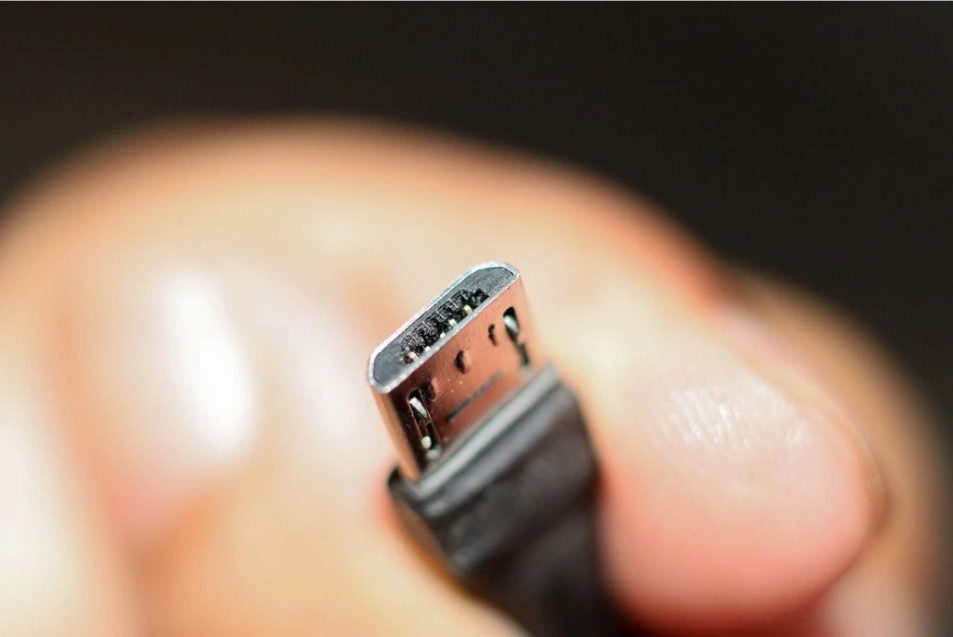 it's not true.Off-brand chargers from regular retailers, such as Vinsic, RavPower, Powergen, Anker, KMS, and Belkin, are not only inexpensive, but they are also completely flawless to use.

We can't say off-brand chargers are as good as the manufacturer's, but they're at least safer and better than cheap-brand knockoffs.So if that's what you're after, feel free to buy off-brand chargers from reputable retailers.It won't destroy your battery or melt in an electrical outlet.

However, you should be careful with brand knockoffs.Unfortunately, they are sometimes marketed and packaged as the real deal, even though they barely get the job done.

No, this is not right.

Most of us make the mistake of leaving our phones on all the time and only turning them off when there is a problem.While this isn't the biggest problem in the world, it can affect your battery's life and performance over time.You don't have to turn off your phone every night.Once a week is enough.Restarting your phone every once in a while can help improve the performance of your device.

6. It’s not safe to leave your charger plugged in Whether or not to leave your charger plugged in is a personal decision.While we don't think there is a right or wrong answer here, we should point out that safety rules recommend unplugging the charger immediately after use to prevent fires.

To help you determine the best course of action, consider the following rules of thumb.You should unplug the charger if:

1. Your charger is heating up fairly quickly and/or making a crunching sound, whether it is in use or not.In this case, we recommend that you buy a new charger.

2. You or your neighbors have a water leak.

3. Animals roam freely in your house.They can bite the power cord, or trip over the power cord while it is connected to the device.

4. You have power fluctuations and surges, or you have no lightning protection.

7. As long as it charges your phone, you can use it

If the charger is from a phone manufacturer or a legitimate off-brand retailer, we don't see why it shouldn't.

As mentioned before, you should always use the original charger if you have the option.There are many benefits to using an original phone charger, but the most important of them is that they are the safest.

Because original phone chargers rarely explode, melt into power sockets, cause rattles, and even destroy phones.

The most critical points to remember

With modern technology so advanced, you don't have to worry about all the myths and misconceptions about phone charging.However, it never hurts to unplug the charger overnight, and the same goes for when you're away from home for a while.

If there's one thing we've learned, it's that user error and harsh environmental conditions are more likely to damage your phone than the charger itself.

Address of this article:https://www.kkgcn.com/5126.html
Copyright Notice:The article only represents the author's point of view, the copyright belongs to the original author, welcome to share this article, please keep the source for reprinting!
0People like
share it:
PREVIOUS:4 reasons why you need to keep some free storage space on your Mac
NEXT:What is High Performance Mode on Android?