Whether you're using an iPhone, iPad, or Mac, FaceTime is a great way to keep in touch with others (you can even add Windows and Android users to the call). FaceTime also regularly gains new features like group calling and video effects, making it a viable competitor to other video conferencing apps.

Next, we'll introduce you to one of FaceTime's new features, which reduces background noise during FaceTime calls on your Mac, making it easier for people to hear you.This feature is called Voice Isolation Mode. 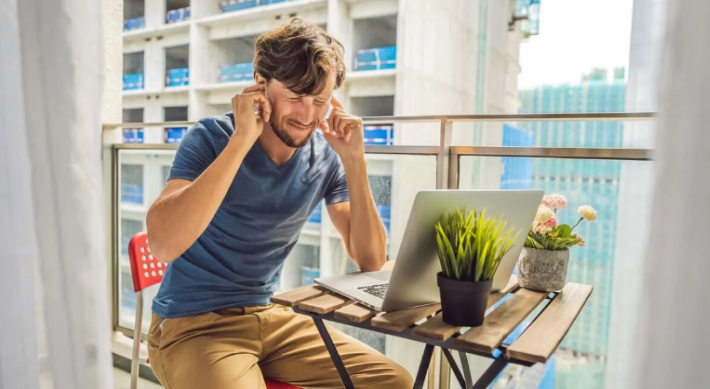 FaceTime is Apple's service for making audio and video calls over the Internet.It was initially limited to Apple devices, but now you can also take part in FaceTime calls on Android and other devices (as long as you're invited by an Apple device owner).

A feature of Apple FaceTime is a voice isolation mode.The feature, as the name suggests, separates your voice from any distracting background noise around you.You can even blur the background during a FaceTime call to isolate yourself from your surroundings.

Voice Isolation is available on multiple devices, including Mac or iPhone, and uses machine learning to block out ambient noise and enhance your voice.This feature is especially useful when you're in a noisy environment.

How to Use Voice Isolation on Mac

Here's how to enable Voice Isolation on Macs running macOS Monterey or later:

1. Open the FaceTime app and start a call (video or audio).

2. Once you are connected to the call, open it on the control center in the upper right corner of the screen.

3. Tap Microphone Mode and select Voice Isolation.Voice isolation will now be activated.It might not be that noticeable to you, but others on your phone should hear the difference in audio quality. 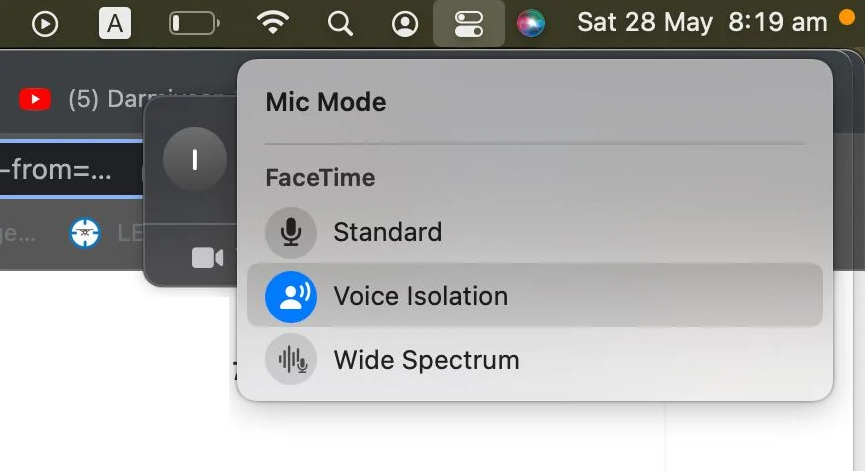 You can turn off Voice Isolation at any time by going back to Microphone Mode in Control Center and choosing Standard or Wide Spectrum.Using the wide spectrum mode will enhance the background noises around you instead of reducing them.

FaceTime's voice isolation feature should give the person you're calling better sound quality so they can hear you better.It's also two-way, so you can also ask them to enable voice isolation on their device if you can't hear well.

Address of this article:https://www.kkgcn.com/4471.html
Copyright Notice:The article only represents the author's point of view, the copyright belongs to the original author, welcome to share this article, please keep the source for reprinting!
0People like
share it:
PREVIOUS:4 Third-Party Tools That Let You Backup Windows Data With Ease
NEXT:How to Change the Look of Netflix Subtitles