However, you might want to avoid using a digital assistant on your smartwatch for now.Let's see why:

Google Assistant is coming to Samsung's smartwatches and Wear OS 3 is a big deal.So far, Galaxy Watch 4 users have had to rely on the South Korean company's Bixby voice assistant, which isn't quite as smart as Google's offerings and lacks support for many third-party apps and services.

The lack of Assistant on the Galaxy Watch is a hindrance for many.However, this issue has now finally been resolved.Still, you might want to consider holding off on using the voice assistant on your smartwatch, as the experience is riddled with bugs. 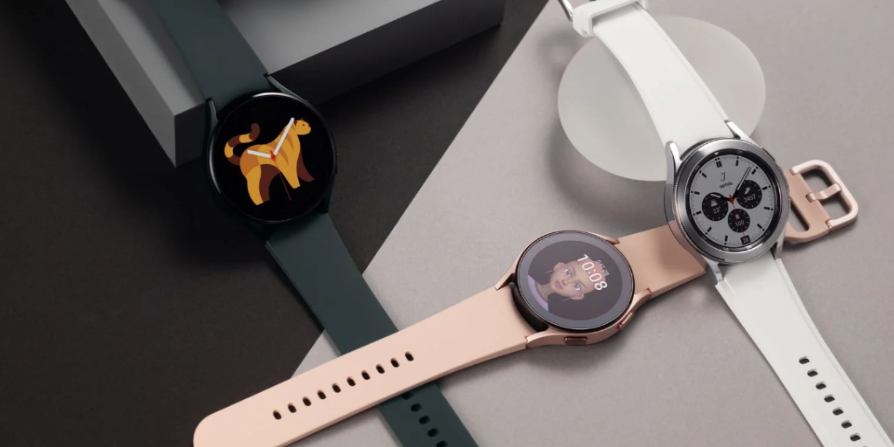 Eager Galaxy Watch 4 users have been experiencing various issues after installing and setting up Google Assistant on their watches, including excessive battery drain and disconnection issues.

Many Reddit users reported that their watches took a big hit to battery life after setting up Assistant.This may be due to the watch listening for the keyword "Hey Google".The battery drain seems to be so severe that for many users, the smartwatch can't even last a workday on a full charge.In testing, The Verge found a 20 percent drop in battery life with Google Assistant.

Turning off voice detection seems to help in some cases, but a surefire way to fix this is to disable Google Assistant forever.

Other users on r/GalaxyWatch4 have reported that their Galaxy Watch 4 suddenly stopped pairing with their phone for no apparent reason.Trying to connect the device again doesn't seem to work either.Instead, they were forced to reset and set up the Galaxy Watch 4 from scratch.This is frustrating because they will have to download all the apps and customize the watch face again.

Samsung and Google should fix these issues soon

If you look at these issues, Google Assistant seems to work just fine on the Galaxy Watch 4.It's just that these bugs ruin the whole experience.Samsung could fix the battery drain and disconnection issues with future updates, but they haven't made any announcements yet.

Since the Watch 4 is the flagship Wear OS 3 smartwatch currently on the market, it's a matter of time before Google and Samsung address these issues.Until then, though, you might want to avoid Google Assistant on your smartwatch, as the current tradeoff isn't worth it.

Address of this article:https://www.kkgcn.com/4440.html
Copyright Notice:The article only represents the author's point of view, the copyright belongs to the original author, welcome to share this article, please keep the source for reprinting!
0People like
share it:
PREVIOUS:The 10 Best Netflix Games You Can Play on Your Smartphone
NEXT:4 Third-Party Tools That Let You Backup Windows Data With Ease