Apple recently announced the dates for WWDC 2022, which will take place on June 6 this year.As always, we look forward to seeing the next generation of Apple software at this conference.

Apple's Worldwide Developers Conference (WWDC) will be held primarily online, and like previous Apple events, it's free for all developers to attend.Here's what we expect Apple to announce at the event, read on!

WWDC 2022 will start on June 6 and run for 6 days until June 4.Apple's main keynote and State of the Union event will take place on June 6.

The main keynote reveals major public-facing announcements, including all new releases. State of the Union is more focused on Apple developers.Apple will also present the Apple Design Awards during WWDC 2022.

Let's take a look at what Apple might announce during its WWDC 2022 keynote. 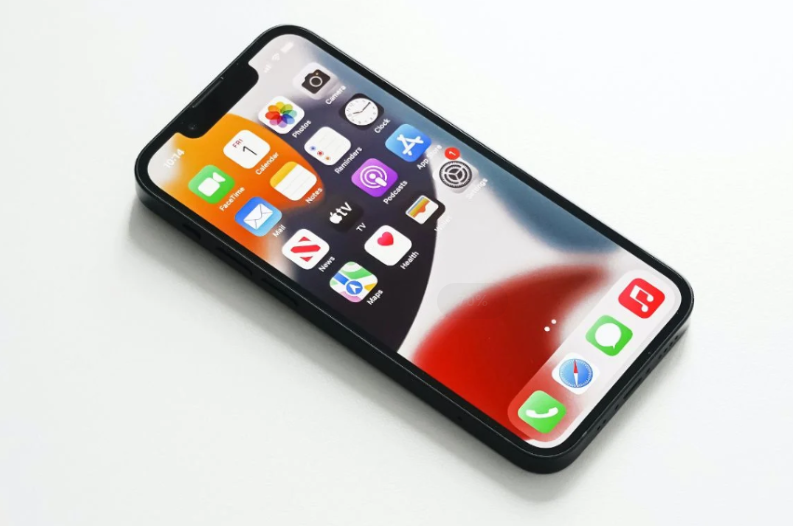 The most anticipated of this event isiOS 16-- Apple's upcoming iPhone mobile operating system.Apple is expected to overhaul iOS' notification system and make some major upgrades to the Health app.

It's worth noting that Apple will only announce the new operating system at WWDC.They are not released publicly.Instead, this announcement will be followed by Apple's usual testing cycle, first with developer betas, then public betas, with the final software release usually in September or October.

This process allows Apple to fix any bugs and tweak operating software before releasing it to the public.

We expect to see iPadOS, the iPad's operating system, upgraded alongside its iOS counterpart.iPadOS 16Most of the new features in iOS 16 will likely be incorporated, but tweaked for the iPad's larger screen.

It will be interesting to see if Apple chooses to include some iPad-specific features in iPadOS 16.We'd love to see some, as the larger interface offers more functionality than the iPhone's screen. Apple announces upcoming macOS updates at WWDC every year, and this year is expected to be no exception.

Apple will likely number the new OS asmacOS 13, give it a geographic name to make it easy to identify.We're not expecting any major upgrades (since macOS 12 Monterey is a massive design upgrade in itself, we should only see minor changes to the OS.

Another reason Apple might have avoided making major interface changes is that the last time it made a fundamental change to Safari's design (in macOS Monterey and iOS 15), there was a huge outcry that led Apple to adopt the previous design as Default design, and convert new design to option.

The new OS for the Apple Watch is also expected to be announced at WWDC 2022.It may not bring any major upgrades, but we can expect to see more health and fitness features alongside the new iOS software update. WWDC is primarily a software-focused event, but that doesn't mean Apple can't unveil any hardware during the keynote.

If there are any hardware releases this year, they're likely to be related to the Mac, not the iPhone or iPad.Apple may choose to release the new MacBook Air at the same time as the new iMac Pro, but the chances of that happening are slim.It's more likely that we'll see a Mac launch sometime this fall.

The last two WWDC events have been watched online.In 2022, however, some attendees will be able to attend.The event is primarily for developers, but Apple will be streaming the opening keynote for everyone on Apple's website, and likely on its YouTube channel.

The event starts on June 6th, so be sure to tune in!

Address of this article:https://www.kkgcn.com/3621.html
Copyright Notice:The article only represents the author's point of view, the copyright belongs to the original author, welcome to share this article, please keep the source for reprinting!
0People like
share it:
PREVIOUS:Video Editing on Smartphones and Computers: Which Is Better?
NEXT:The best free and premium streaming TV services