While this is possible, it is time-consuming and some sites charge for converting images.So, let's take a look at two simple tricks to turn your iPhone screenshots into JPEG images.

1. Crop the photo so that it is in JPEG format 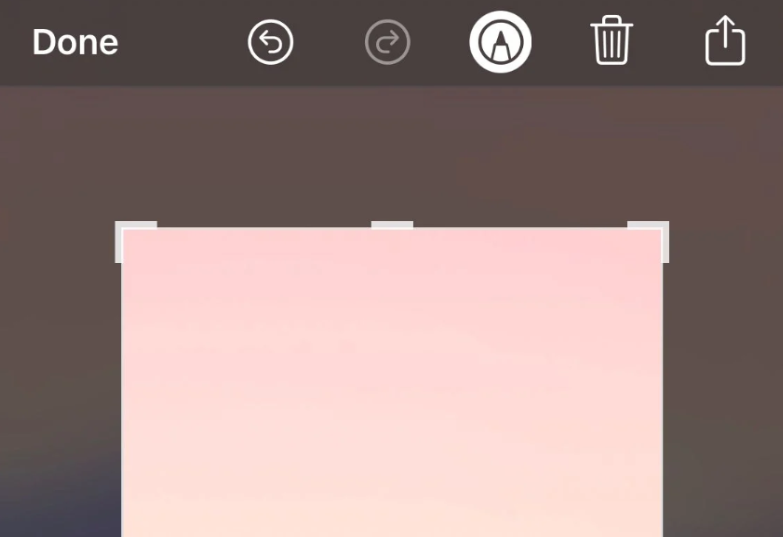 After taking a screenshot, you can crop the image and share it via email, AirDrop, or iMessage from the iOS share sheet.You can also crop the screenshot later in the Photos app, which will also convert it to a JPEG image.

Once you crop the image, it will be a JPEG image no matter how or where you share it.

2. Use AirDrop immediately after taking a screenshot If you want iPhone screenshots in JPEG format, but don't want to crop, you have another option.Once you've taken a screenshot of an image, you'll have a short time to share it from the iOS preview screen.To transfer it to your Mac as a JPEG image, just AirDrop it to your Mac from the menu.

This only works if you AirDrop it.If you email it it will remain asPNGimage.Also, note that this trick only works on the preview screen; it won't work from existing screenshots in your Photos app.

There are some obvious differences between JPEG images and PNG images, but it's hard to say which is better. JPEG images are generally smaller, making images easier to store and share, and it is easy to further reduce the size of JPEGs.However, PNG images are of higher quality and can be transparent.

Either way, your needs may be different, so if you don't want to waste time using conversion software, it's helpful to know how to convert iPhone screenshots to JPEG images.

Address of this article:https://www.kkgcn.com/3414.html
Copyright Notice:The article only represents the author's point of view, the copyright belongs to the original author, welcome to share this article, please keep the source for reprinting!
0People like
share it:
PREVIOUS:How to quickly share photos between your iOS devices
NEXT:What is Samsung Good Lock?How to use it to customize your Galaxy phone