Androidand iOS are the leading mobile platforms today, and they both have their own selling points.Both Android and Apple are constantly updating their privacy and security features to address the latest threats and vulnerabilities.

But when it comes to security, who is better?Some claim to be iOS, some standAndroidOn the one hand, while others feel they are evenly divided.

Let's discuss this question together next, Apple vs Android: Who is more secure? When it comes to source code contributions, Android and iOS go their separate ways.How does this affect their safety?

Apple maintains its iOS system only internally; no one but Apple has access to the source code of iOS.While the source code remains private to the company, there are pros and cons to this approach.

The licensing body, Apple, manages all the algorithms in the iOS source code so that they are not subject to public criticism and good advice.The consequence of doing this is that they could roll out a version with a security hole that an attacker might have exploited before they discovered it.An example is the iMessage zero-click attack found in iOS versions prior to 14.8.Cybercriminals exploited the flaw to install Pegasus spyware on users' devices until Apple fixed the flaw in its iOS 14.8 release.

If it were an open source operating system, someone might have noticed the vulnerability.

With the exception of Google Play Services and a few others, Android is open source for the most part.The latest source code for Android is in the Android Open Source Project (AOSP), so smartphone makers and app developers can grab and modify it to suit their users' needs.

This makes the platform transparent and enables better contributions in terms of security and bug fixes.Nonetheless, this can also be a conduit for threat actors or poorly secured software to introduce malware into your Android smartphone.

From the flexible scope of the Android platform, app developers and manufacturers are responsible for maintaining security and patching vulnerabilities in their software.Such an approach focuses more on application security rather than platform security itself. Android's Play Store and iOS's App Store also determine how secure these two platforms are.Let's look at the principles for each store.

Since Android is open source, there is no strict scrutiny of apps that Android developers push to the Play Store.Almost any app goes to the Play Store as long as there is a manifest file that contains its metadata.

While Google uses Play Protect to screen apps before users download them, those apps already exist in the Play Store.As a result, users are more likely to ignore security warnings even when malware is present.

Unlike Android, iOS developers need to customize their apps according to iOS platform security standards.Apple rejects any app that doesn't meet its specifications.

Apps that track your web traffic monitor the websites and apps you visit and track your preferences.And location data is another piece of information that third-party apps use to tailor ads.In addition to this, cybercriminals may use this information to introduce malware into your device or hack into your online accounts.

Let's take a look at how the two operating systems handle network and location tracking:

Features that help users protect user privacy have been around since iOS 12 was released.This feature has been a staple of Apple's products, with further improvements from iOS 14.5 to iOS 15.

With these features, you can control how apps access internet and location data.However, Apple has taken this a step further in iOS 15.2 and later, giving users the ability to monitor app activity and how given permissions are used.

The app doesn't know you're iniPhonecan't see your internet behavior, so you're less likely to encounter unsolicited ad notifications on your iOS device.

While Android has historically hosted web and location-tracking apps, it has been improved to combat the vulnerability.

For example, operating systems like Infinix's XOS have been updated to allow users to choose permission preferences for applications.Samsung also has a privacy dashboard similar to Android 12, where you can set and monitor app permissions.If you use a Samsung, Infinix, or any smartphone running Android 12, you'll notice that you can control app tracking.This somehow catches all ad promotions, social news, etc - if you block them using the feature.This makes up for Android's history of extremely annoying ads and intrusions.

But having said that, despite efforts to create a more secure environment in Android, some apps still sneak through these blockers.Additionally, Android phones share an open-source platform, so desperate app developers can at some point bypass blocking algorithms in the source code.This is much more difficult to implement on iOS.

4. How often are Apple and Android updated?

Software updates bring many benefits, including bug fixes and user experience improvements.Let's take a look at the update patterns for iOS and Android.

At the operating system level, Android currently implements an annual update plan, which can be seen from its version release model, starting from Pie (Android 2018) in 9.0 to the latest Android 12, codenamed Snow Cone.This is partly due to fragmentation within the Android community.However, many smartphones support updates, and you can't update them because a new Android version comes after a year.

Still, manufacturers like Oppo, Samsung, Google Pixels, and OnePlus have expanded security update support in flagship devices.This is also the case with many other Android devices that support the Android One program.

Apple only releases a few devices in a year, so it releases updates more often than Android.

Apple's update lifespan has also been extended to five years, even for most of its early daysiPhoneBoth can easily update and run iOS 15.There is no doubt that iOS update patterns are more frequent than Android.Apple has released five iOS updates from September 2021 to the present.

Most of these updates are minor security and user experience updates, but they maintain the security integrity of iOS in the long run.So, iOS wins this round. 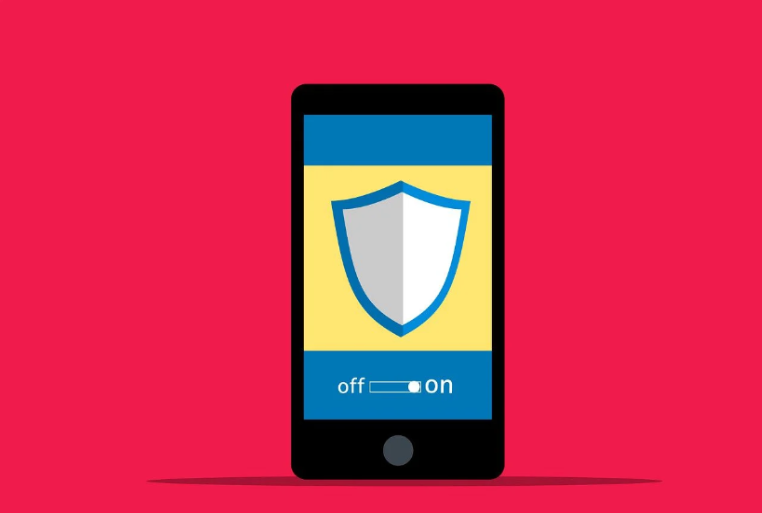 Both iOS and Android offer an impressive array of security features, such as fingerprint and Face ID protection.Still, Android and iOS seem to have different views on security.

Android security features like Find My Device (similar to Find My in iOS), Google Play Protect, lock mode, and the ability to stop USB debugging make it unique. One notable advanced security feature of iOS is iCloud Keychain, which allows users to manage their credentials in an encrypted vault using Hide My Email.Additionally, Apple prides itself on the fact that users can save passwords and credit card credentials on their iPhones unaffected.

iOS 15 comes with more built-in security features.Nonetheless, each platform has its own security focus in this regard, so they are indistinguishable.

Android or iOS: Which is more secure?

After examining various decisive factors, iOS is ahead of Android when it comes to operating system security.However, each platform serves specific user goals, and no matter what security program they implement, they cannot be completely immune to malware.And, it's up to the individual: if you have to choose between Android and iPhone, what ultimately matters is your core purpose for choosing both platforms.

Address of this article:https://www.kkgcn.com/3121.html
Copyright Notice:The article only represents the author's point of view, the copyright belongs to the original author, welcome to share this article, please keep the source for reprinting!
0People like
share it:
PREVIOUS:10 Best Free Turn-Based Strategy Games
NEXT:Samsung Galaxy A53 5G vs iPhone SE 3: How should you choose?