The Xbox Series X, built by Microsoft, is like a gaming PC in terms of power and performance.Like PCs, the Xbox Series X tends to be responsive and lightning fast to start, but without routine maintenance you can find your console sluggish compared to when you bought it.

Occasionally, you'll even get a notification that your host has become cluttered and needs to be cleaned up to improve performance.However, clear Xbox Series X|S's cache usually solves these problems.

What is a cache and why do you need to clear it? Most modern devices have caches, and your computer, your smartphone, and even your gaming console have caches.Even web browsers like Microsoft's Edge, Chrome, and Firefox have a cache.Your device has to process a lot of data, and the cache stores some pending data, so the next time you perform an operation that requires that same data.It can access the cache to perform these operations faster.

Like any storage, the cache is limited in size, and when it gets full, it can no longer store temporary files, which means your device can no longer benefit from the performance boost the cache provides.It may also make your device sluggish compared to when you just cleared the cache.

Since the cache is constantly storing data, some of that data may become redundant, which is why it is necessary to clear the cache every month or several months to keep your gaming device running smoothly.

how to clearXbox Series Xcache on

1. Press the Xbox symbol on the controller.

2. Go to the Profiles and Systems tab. 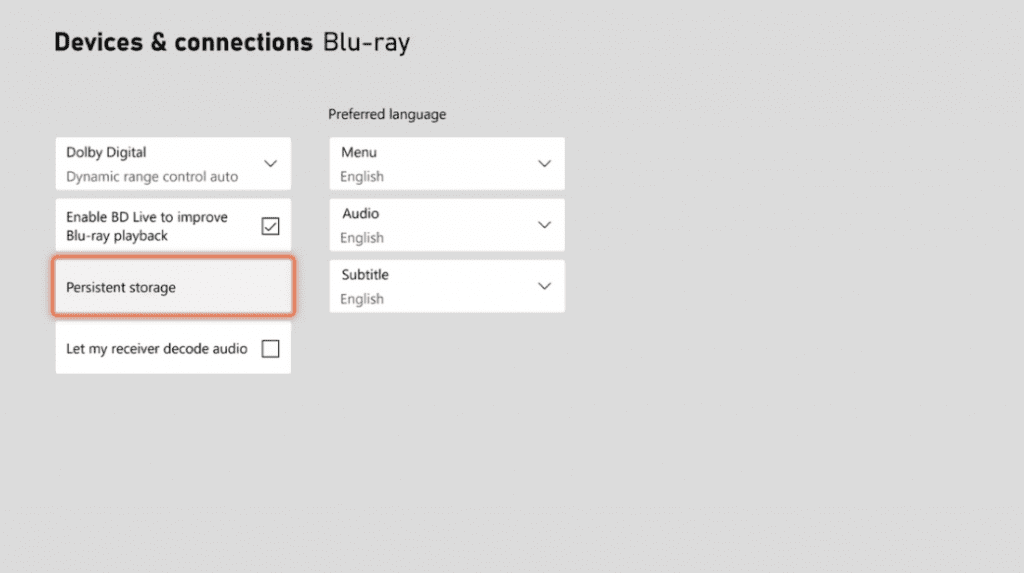 You should now see all Blu-ray settings, including persistent storage options. 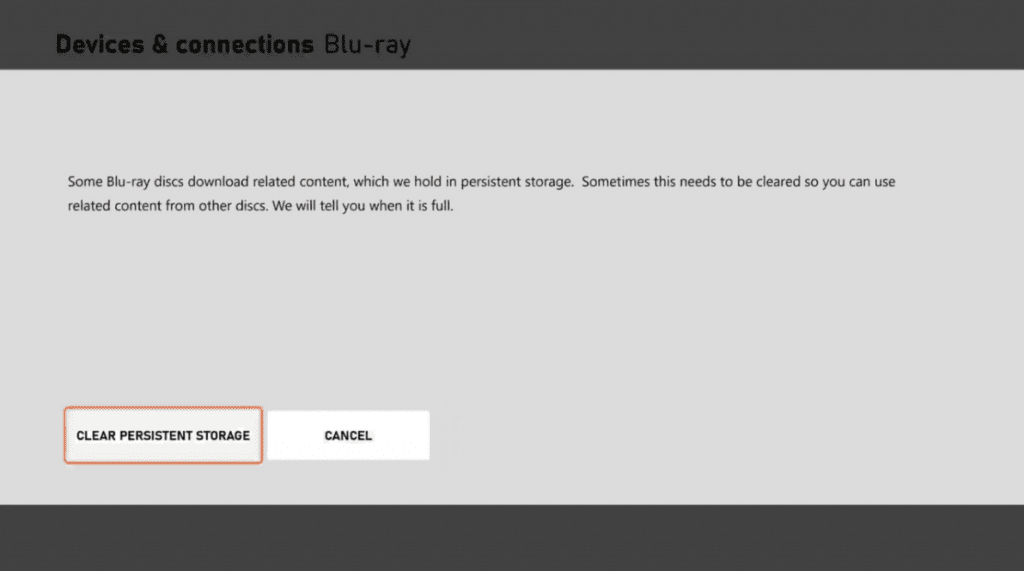 Clicking the Persistent Storage button will open a message that further details what this feature does.Just press it and your Xbox Series X's cache will be cleared.

1. Press the Xbox symbol on the controller.

2. Go to the Profiles and Systems tab.

It is very important that you remember to select Keep My Games and Apps when using this method.If you don't, you'll reset your Xbox Series S and all games and apps will be gone.

turn it off, then turn it back on 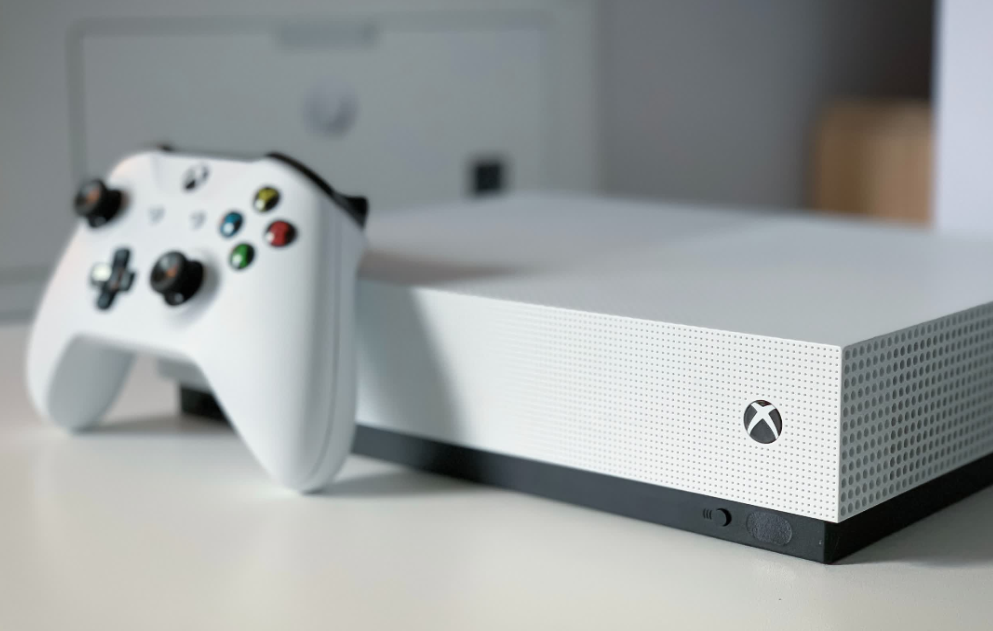 After trying the above methods, if you still feel your console is sluggish, you can try a simple power cycle.

First, turn off your Xbox.You need a little more patience here, you need to wait for it to shut down completely to make sure you don't damage the hard drive, then unplug your Xbox.You should leave the Xbox unplugged for at least a few minutes, then plug it back in and turn it on, and the cache should now be cleared.

Clearing the cache on Xbox Series X and Xbox Series S is an easy and effective way to speed up your console.

You won't lose any games or apps by deleting temporary data from your console's reserved storage, but you may be able to give it a small performance boost to give it a fresh look and a better gaming experience.

Address of this article:https://www.kkgcn.com/2538.html
Copyright Notice:The article only represents the author's point of view, the copyright belongs to the original author, welcome to share this article, please keep the source for reprinting!
0People like
share it:
PREVIOUS:How to fix an iPhone that keeps restarting
NEXT:How to Make GIFs on iPhone and iPad